ESCALATING drugs cartel violence rocked the Mexican holiday hotspot of Cancun after nine people were murdered in a 36-hour period in April 2018.

More than 100 people have now been killed in the popular beach resort since the start of 2018. Here’s what you need to know before you pack your bags for a holiday there…

Is it safe to travel to Cancun and other tourist spots in Mexico?

Morgues even closed down in the Mexican state of Guerrero after they were inundated with gangland victims.

Many fatalities are those killed in turf wars between the different gangs competing for trafficking routes into the US.

However, in the first three months of 2018 more than 100 people were killed in Cancun alone.

In one 36-hour spell in April 2018 NINE PEOPLE were murdered.

On April 21, gunmen on water scooters shot at a beach vendor in Cancun’s hotel zone, though nobody was hurt.

The following month a beach vendor was killed in a double shooting on a Cancun beach by a gang on a speedboat.

And in August, eight bodies were found after a cartel murder spree – with two of the victims dismembered and found in separate plastic bags.

US authorities issued a “Level 2” advisory warning to travellers to “exercise increased caution”, adding “violent crime such as homicide, kidnapping, carjacking and robbery is widespread”.

A State Department spokesman said: “While most of these homicides appeared to be targeted, criminal organisation assassinations, turf battles between criminal groups have resulted in violent crime in areas frequented by U.S. citizens. Shooting incidents injuring or killing bystanders have occurred.”

Current Foreign Office advice says visitors should follow local advice and be vigilant, and tourists should take particular care not to be caught up in violence between criminal groups. 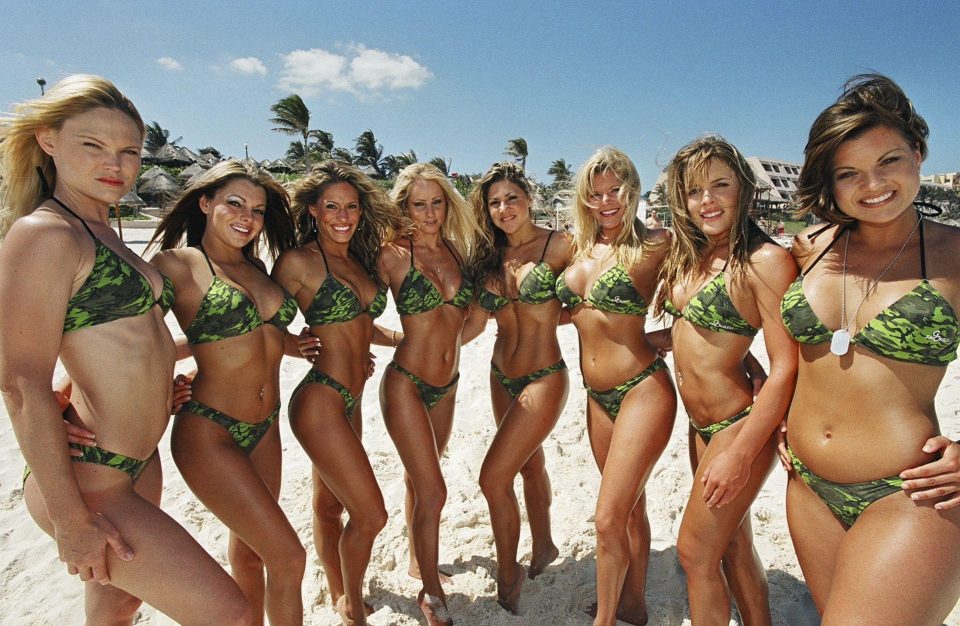 What can I do to stop falling a victim to crime?

The chances of a tourist being murdered are still very slim as most killings are gang related.

However, crime and violence are serious problems in Mexico and the security situation can still pose a risk for foreigners.

You should research your destination thoroughly and only travel during daylight hours when possible.

When driving, avoid isolated roads and use toll roads (cuotas) whenever possible.

There have been a number of violent carjackings and robberies along the Pacific Highway.

Those travelling in large camper vans or sports utility vehicles (SUVs) have been targeted in the past.

If you suspect you’re being followed or watched, drive to a police station or other safe place.

Be particularly alert on public transport, at airports and in bus stations.

Theft on buses is common so keep an eye on your belongings at all times.

Passengers have also been robbed and assaulted by unlicensed taxi drivers including in Mexico City. 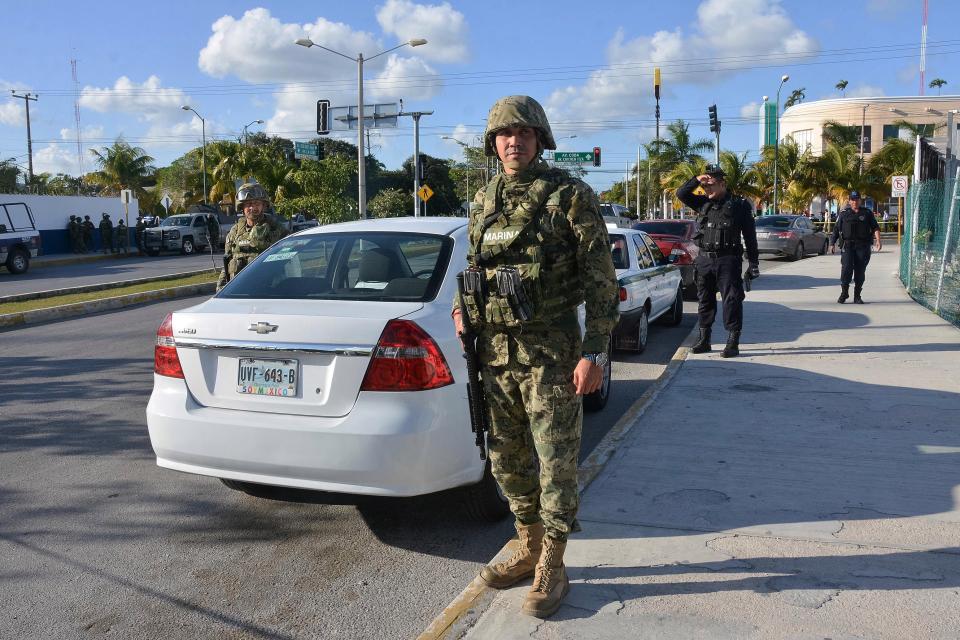 Is there any special advice to women travellers?

There have been incidents of rape on urban buses (micros) on routes in the south of Mexico City.

Most attacks have occurred early in the morning or late at night.

Take care even in areas close to hotels, and especially after dark.

Don’t leave food and drinks unattended in bars and restaurants.

Travellers have been robbed or assaulted after being drugged.

There have also been reports of tainted alcohol causing illness or blackouts. 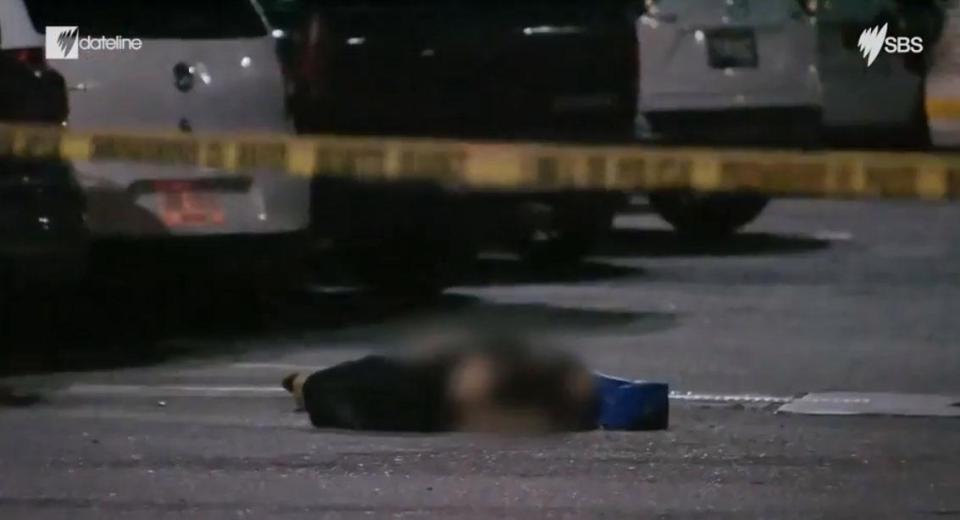 How can I beat the pickpockets?

Street crime is a serious problem in major cities and tourist resort areas.

Pick-pocketing is common on the Mexico City Metro and other tourist hotspots.

Dress down and avoid wearing expensive jewellery or watches and limit the amount of cash you carry with you.

Keep a close watch on briefcases and luggage, even in apparently secure places like the lobby of your hotel.

It’s generally safer to use ATMs during daylight hours and inside shops or malls.

Be wary of people presenting themselves as police officers trying to fine or arrest you for no apparent reason.

If in doubt, ask for identification and if possible note the officer’s name, badge number and patrol car number.